Is French Similar to Creole?

There are so many languages spoken in the different part of the world and it’s quite amazing and fascinating experience to learn few of them. Haitian Creole is the one of those fascinating language which has a rich history behind. It is spoken mostly in Haiti as a sub-language or second language after French. It was derived from French basically but still it is very different than French in many ways. Its uniqueness and evolution from original French make it a very interesting language to learn and speak. 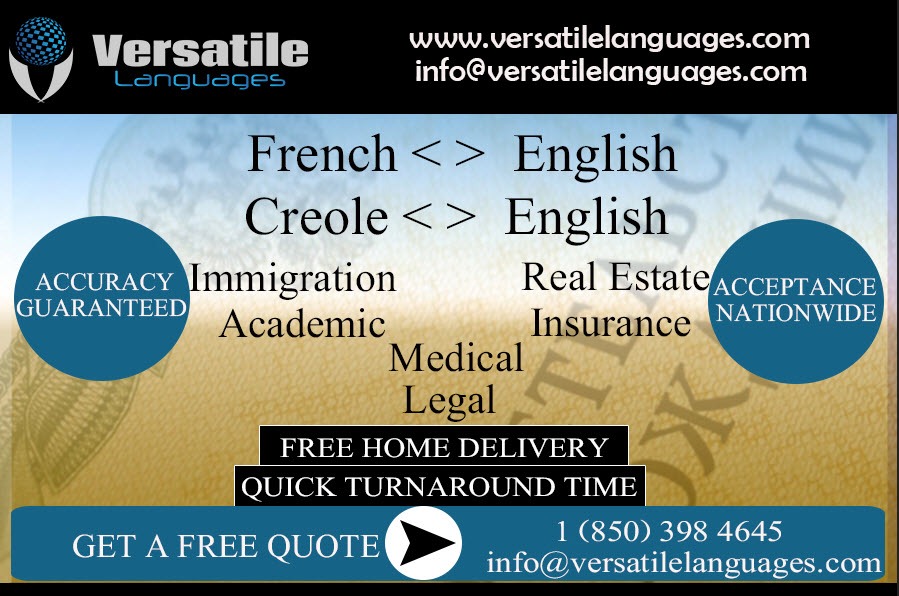 If we look at the history, France was a powerful colonial force and they spread around several places in Africa, The Caribbean and even in North America. In all these places, French was imposed as their culture, lifestyle and language on the people. Haiti is one of those places which is also the island of Saint Domingue.

History tells us that Haitian Creole was originated as a result of the interactions between French masters or slave owners and African slaves. They used to teach basic french to slaves but with the times goes on, they used to learn the basic which was taught and what they listened to others speaking french language. As a result of this, they created their own version which is now spoken as Creole. Experts believe that Haitian Creole has some influence of Spanish, English and Portuguese. Until 1987, only French was considered as a national language but in constitution of 1987 declared both languages as national languages.

If we talk about the difference between both, the major difference centers the grammar. 90% vocabulary is similar but there are several terms which have different meaning in French and Haitian Creole. We cannot conjugate verbs and tenses are based on the existence or nonexistence. With the passage of time, it has become a more complex language and took over the original version.

If someone speaks French fluently, he or she should not take much time to speak or learn creole. We have a massive number of people who interact with Haitians can effortlessly speak Creole. It is quiet easy if we just follow some basic rules.

As a translators, it is quite evident that anyone who speaks Creole has French in his/her native language and vice versa. Normally it is not very difficult to find people who can speak both languages fluently. People send us the documents from Haitian Creole but all they have a French which is easily translatable by any French or Creole speaker.

French is the Romance language related to Indo- European family. At the beginning of the 21st century, it was the official language of more than 25 countries. It is the first language of France and Corsica having 60 million native speakers. More than 49 million Africans in Central Africa, Mali, Morocco, Gabon etc. use it as a first or second language. So if you are planning to move to France and researching translation and interpretation services you are at the right place. Here at versatile languages, you will get professional and expert translation services of your study and official documents. We provide quality translation services from French to English and to any other language.