The Spanish language is the language of Romance. It has its origins in the Castile region of Spain. It has about hundreds of million native speakers in America and Spain. It is a global language and the second most spoken native language after the Chinese language. It is the official language of about 41 countries including Argentina, Columbia, Cuba, Mexico, Peru and Panama.

In USA, Spanish is 2nd common language after English. People from smaller islands such as Peru, Panama, and Dominican Republic choose to migrate to US for better living. Statistics show that there are around 41 million people living in US, speak Spanish at home with about 6 million students studying in different universities and colleges of United States.

People living in US are migrants and they have documents issued from their home countries which must be translated from Spanish to English. At Versatile Languages we have a whole team of native Spanish translators and interpreters to provide certified Spanish to English translation services of your official documents in a very precise and professional way. Of all the language or services we provide, Spanish document translation services are most commonly requested by the clients.

Is Spanish to English Translation Hard?

According to statistics, Spanish is not a difficult language to learn or translate. It is spoken by 570 million people around the world and considered an official language of over 20 countries. As a languages, Spanish takes 75% of its history and 25% from other languages. You will be surprised that 8% of Spanish vocabulary comes from Arabic, it also borrows some from French and Italian too. For a native speaker, it is not hard to learn or translate Spanish to English document.
If you are looking for Spanish Translation services, you should not worry about its difficulty because in our team, we have native Spanish speakers who provide excellent Spanish to English document translation services.

In certified translation you get a certificate of translation which tells that document was translated by professional Spanish translation services provider who is knowledgeable about both languages and ability to do the translation. Our certified Spanish Translation is accepted anywhere in US, whether you apply for immigration, take admission in University or need to submit for medical or legal purposes. We have been providing services including Spanish legal translation services since 2012. 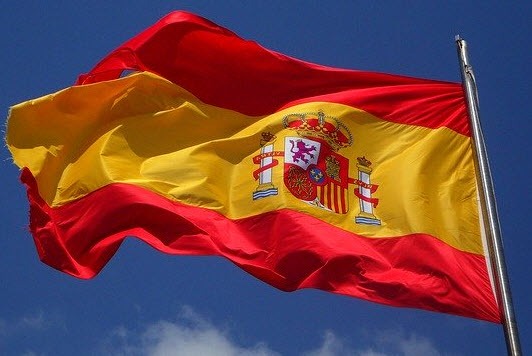 dO NOT FIND THE INDUSTRY YOU REQUIRED? CONTACT US NOW

Benefits of Using Our Services

What You will Get From Us?

Within turnaround time of 24 hours, we will provide you the electronic version of your certified translation via email.

Mailing can take time (5-7 business day) so we will deliver the original certified translation of your divorce certificate at your doorstep.

With 24/7 services, we assure that you are provided best translation with 100% guarantee of acceptance in affordable rates.